You are here: In The News > Canberra’s light rail – what does it mean for Canberra property owners?

Canberra’s light rail – what does it mean for Canberra property owners? 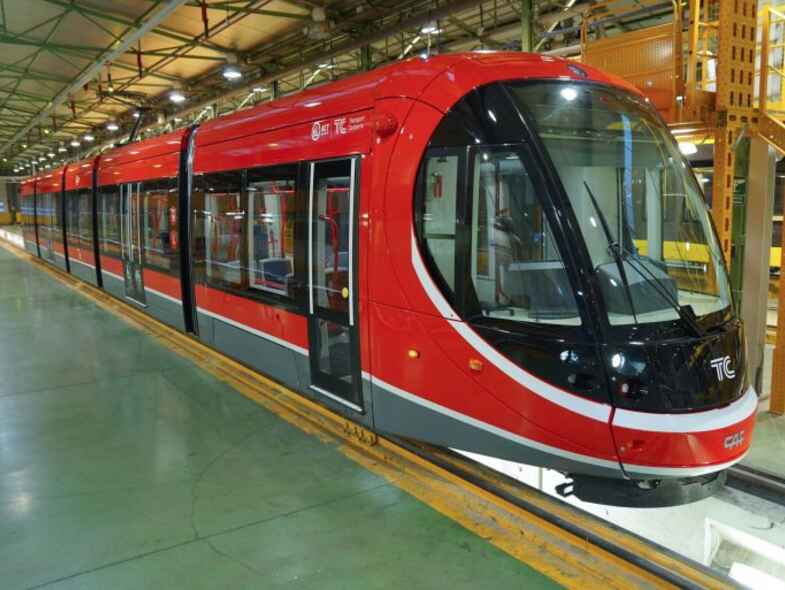 If you happened to pass by Flemington Road or Northbourne Avenue on Tuesday night, you may have witnessed a history making moment for Canberra—the first test run of Canberra’s light rail.

This caused a small amount of excitement for Canberra residents and businesses, who for some time now have dealt with construction noises and road closures. The sighting of the bright red, well-lit carriages slowly making their way towards the city centre is a positive sign we are one step closer to stage one completion.

The first stage of the light rail will be the City to Gungahlin corridor. This is a 12-kilometre route running along Flemington Road and Northbourne Avenue, connecting Gungahlin Town Centre to the city.

So, what does the light rail mean for Canberra and Canberra home owners? Having lived in the Gold Coast for a small period, Tony Trpeski, Principal of Peter Blackshaw, Inner North & City, knows the benefits light rail brings to a city.

“Light rail is an easy, convenient option for people to travel around. It’s simple, fast and reliable. When people have access to different modes of transport, they’re more easily connected with the rest of the city.”

According to Tony, light rail is not only a convenient mode of travel but a fantastic opportunity for Canberra home owners and investors.

In 2016, when the ACT Government signed the contract for construction of the light rail project, property experts predicted the light rail would benefit those who owned property along the stage one corridor.

Tony believes this is still the case and the closer the light rail comes to completion, the more buyers and home owners are speaking about it.

“There is definitely a lot of chatter about the light rail. We have a lot of clients in the Inner North who are interested to know how the light rail will impact their property prices. At this stage, we can’t project the exact return on investments but are confident interest in these properties will increase once the light rail is finished.”

Tony has confidence that both buyers and tenants will be interested in properties along the light rail corridor as people seek to be closer to public transport and other amenities.

“Properties with access to public transport are attractive to buyers and tenants; it ticks a lot of boxes. Having a light rail station at your doorstep is a big selling point, particularly when you’re currently walking 15-20 minutes to a bus stop or paying hefty parking fees every day.”

Tony can see how the addition of another mode of transport will make it easier to live in Gungahlin and work in the city or vice versa.

In May, it was announced that Defence Housing Australia would be moving their head office from Barton to Gungahlin. The light rail will be another transport option for the 290 plus staff who are expected to begin working in Gungahlin.

While completion for Canberra’s light rail is still a while away, residents and home owners of Canberra eagerly await its arrival.

If you would like to know more about your property and how it could benefit from the light rail, contact your local Peter Blackshaw agent.