You are here: In The News > How Do People Sell Their Property In Canberra?

How Do People Sell Their Property In Canberra? 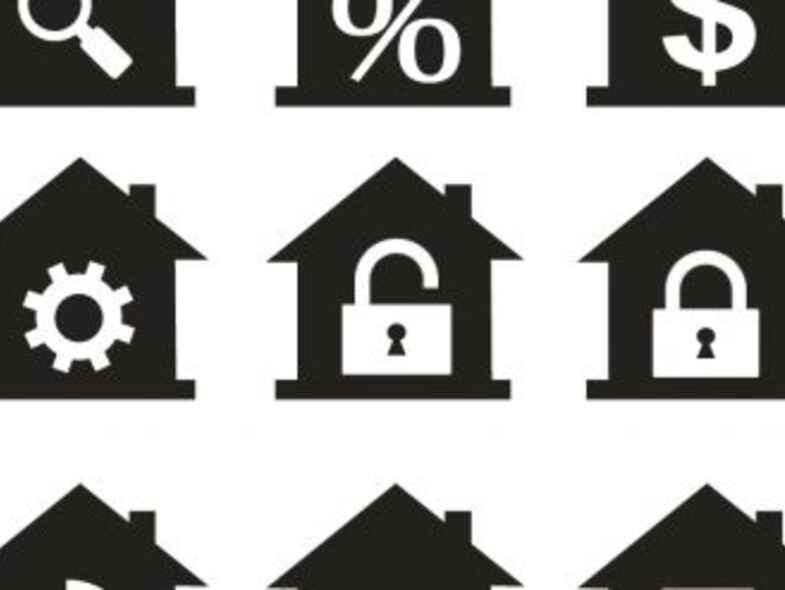 Have you decided how to buy Canberra property? Auction or private treaty? You might be surprised by how often people go for the bidding wars!

Do you know how many properties for sale there are in Canberra? According to statistics from SQM Research, there were 3,603 homes listed on the real estate market during April this year. That's 15.1 per cent more than the same time a year before, which suggests people are very keen to hand over their homes – or that buyers aren't biting.

But perhaps a more interesting statistics when it comes to the Canberra real estate market is not whether people are buying and selling, but how they are buying and selling. Deciding between auctions and private treaty sales is one of the most important questions in the selling process – so how do locals tend to answer? 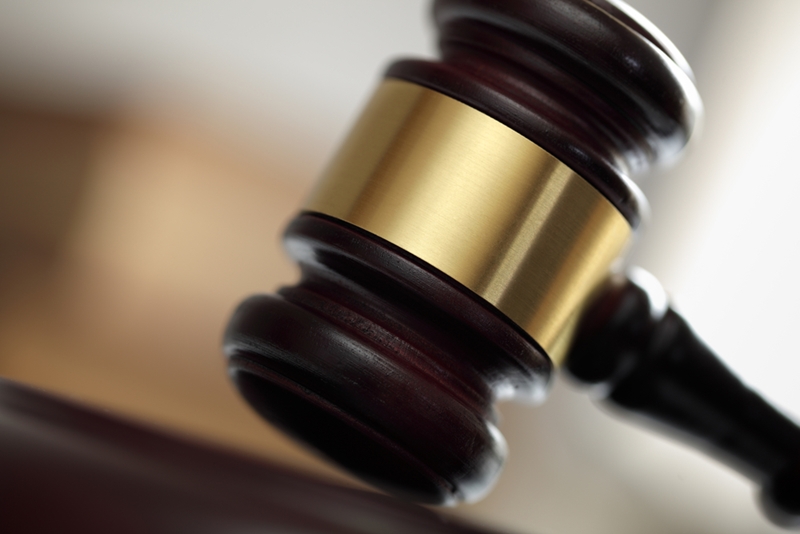 How often do homes go under the hammer?

And the winner is…

Well, the answer depends on what kind of property people are selling. CoreLogic RP Data research from 2015 looked at the proportion of sales that were auctions, separating out houses and units. For the 2014/2015 financial year, 17 per cent of unit sales in Canberra were done at auction. Nationwide, the figure was 26 per cent – but huge volumes in Sydney and Melbourne skew this somewhat, as Canberra had the third highest figure.

But when it comes to houses for sale, our city actually topped the country. With 46 per cent of all listings coming through auction , selling a house in this manner wasn't as popular anywhere else in the country.

While the rest of the country catches up on auction culture, we're right up there with Sydney and Melbourne on this sales method. But where in particular sees the most action?

The CoreLogic research also highlighted the suburbs in capital cities that saw the highest proportion of auctions. Hughes had the most houses for sale by auction, with 90.6 per cent of all listings across this year going under the hammer. For units it was Cook, with 54.2 per cent of listings going to auction.

Auctions aren't going to be for everyone.

It's important to remember that auctions aren't going to be for everyone, on either side of the property transaction. The limited time frame can introduce undue pressure, while depending on the real estate market it can be difficult to even work out if a particular method will be better than the other.

These are the kinds of questions that your local real estate agent can answer. Here at Peter Blackshaw, we have years of experience getting people exactly what they need. Give us a call to find out more!