You are here: In The News > How Important Is It To Have Access To Public Transport Where You Live?

How Important Is It To Have Access To Public Transport Where You Live? 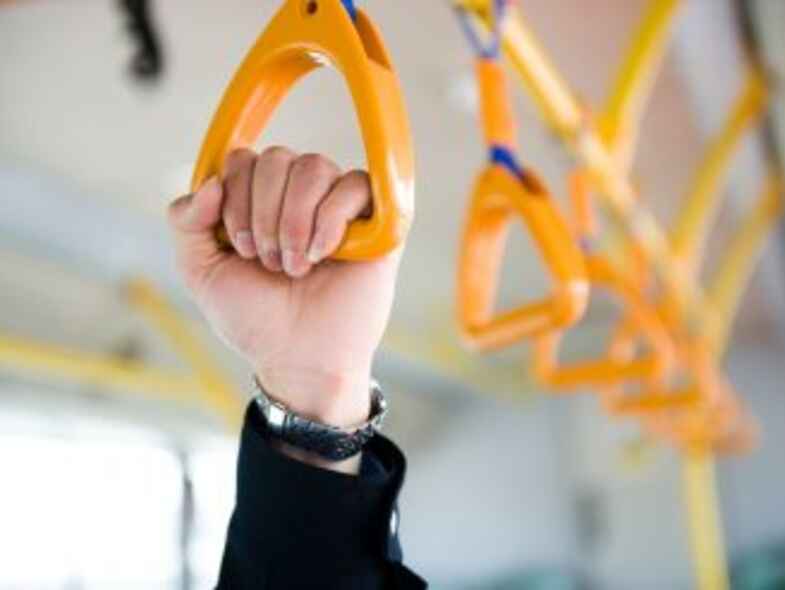 The new public bus stops that the ACT government are proposing could add a lot of value to your life but also your property.

If public transport is top priority when deciding where to live , then the ACT government has something in the works that may make you decide. It has recently been announced that the construction of an additional 42 bus stops are underway all across the city. So what will the benefits be?

The bus stops will be mostly situated in the north and south areas of Canberra to help reach the demographic that will benefit from them the most. Being further away from the city-centre may make travelling difficult if you don't have access to a car or bike. This additional transport support will not only improve people's travel plans, but will allow people to live in areas that are further away from the city, so they can save on rent or their mortgage.

In a media release from the ACT government, it says that it will not only increase the amount of bus stops but "improve footpath access, tackle ground surfacing for visually impaired bus users and enlarge flat concrete waiting areas." The overall aim is "to manage Canberra's growth, reduce congestion and protect our livability."

The Tourist Transport Forum (TTF) also released a study about the influence of increased public transport. In agreement with the ACT media release, it has shown to decrease congestion and increase economic productivity. However the most important discovery for the TTF was that there was a direct link between increased public transport and the value of houses increasing around those areas.

If you need to expand the vicinity in which to look for houses to rent or buy, then knowing that you have access to daily public transport can be the deal breaker. It is also important to know that if you own a home around those areas, it may add value when you sell. 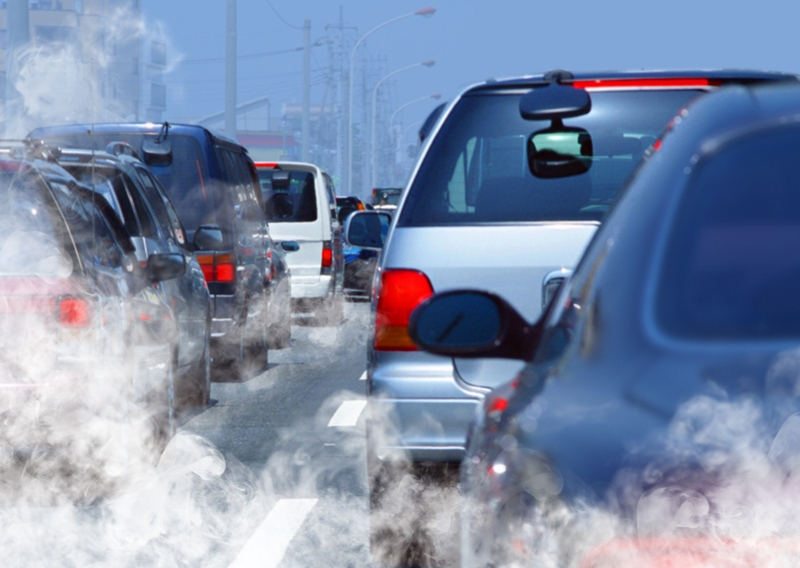 "One bus takes an average of 40 cars off the road."

The ripple effect from increasing public transport will be a decrease in carbon emissions. It makes sense, right? Removing cars from the road will decrease air pollution and according to OzeBus, "one bus will take an average of 40 cars off the road". The proof is in the pudding and this government initiative is aiming for an economic, environmental and social impact for ACT residents.

If you're wanting to find a property with easy access to transportation, then the great team at Peter Blackshaw can help you.