You are here: In The News > Why Sidesizing is the New Direction in Property

Why Sidesizing is the New Direction in Property 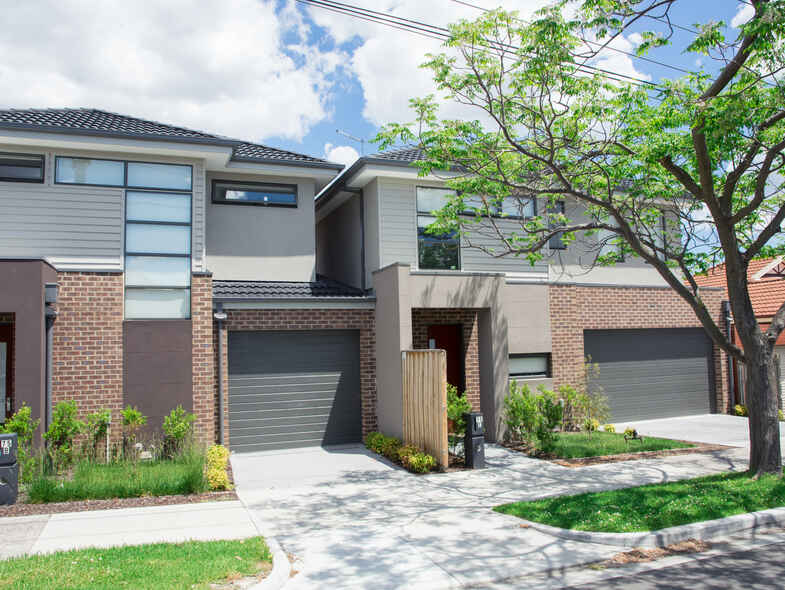 You’ve heard of downsizing and upsizing, but the new direction in town is sidesizing.

Sidesizing is when people move into a property that has the same amount of living space as the one they’ve left behind, but less maintenance. It might mean moving from a three bedroom house on a quarter-acre lot to a three bedroom apartment with a balcony. Or swapping a nineteenth-century cottage for a brand new build.

We spoke to Robert Peaker, Principal of Peter Blackshaw Real Estate Tuggeranong, about why people are embracing this hot new trend in housing.

Often, the reason for moving is to swap an older house for something off the plan. In many popular Canberra suburbs, including Tuggeranong, the homes are 40 or 50 years old. That means that they need regular upkeep.

“People who retire in their 60s”, Robert points out, “are still very fit and active. That’s young these days. They’re not thinking of moving to a retirement home for a long time, they want to be able to enjoy their own home for longer.

But the thing that appeals to them is the idea of having something new. They want to get away from the maintenance and renovation work of the older houses, and have more time to enjoy life”.

Some sidesizers, however, do have one eye on their future needs. They’re a long way off entering an assisted living facility, but they want to make it easier on themselves to stay in their own home as they age.

“People aren’t necessarily having trouble with the size of the home”, explains Robert. “It’s more that the garden is too big for them to cope with. Or there are too many stairs as they age”. A courtyard home, or single storey building, means that getting around is easier day to day.

When we think of empty nesters, we often think of people who no longer need much living space and are happy to downsize to a two bedroom apartment. But as Robert points out, just because your children have left home doesn’t mean you don’t still need the space.

“People want to still have room for their children and grandchildren to come and stay”, Robert says. “They want to entertain. And so many people have a hobby, or they do sewing, or collect something. They still want that four bedroom home, or three bedrooms plus a study, because they want to use one as a hobby room”.

After all, this is a stage of life in which people tend to have more, rather than fewer, valued possessions. They also have more time to entertain, and are spending more time in the home instead of commuting to and from work. Maintaining enough living space to feel comfortable means having the best of both world.

Empty nesters aren’t the only ones side sizing, either. Many people who still have children at home are also making the switch. Some have chosen to buy a townhouse and rent it out while still living in the family home, with a view to moving in the future. Others prefer to make a move sooner rather than later. Busy parents, after all, can benefit from a lower maintenance home just as readily as a retiree.

“A portion of the market is buying for the future but most people are itching to get in as soon as they can”, Robert shares. “It’s like a new car or a present, you want it straight away”.