You are here: In The News > The Light Rail Will Boost Opportunities In Canberra

The Light Rail Will Boost Opportunities In Canberra 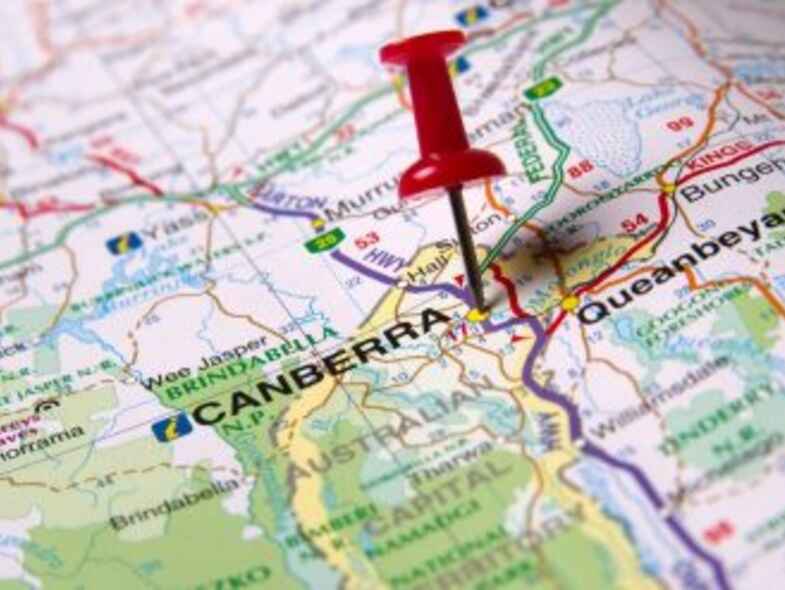 With the development of the light rail, Canberrans will be able to travel around the city faster and cleaner than ever.

In 2015 the ACT Government released its Light Rail Master Plan – the future light rail for the city. Capital Metro Stage One is destined to make its debut in 2019 and with all going well, residents will have a direct and fast route to the city centre. But it will do more than just take people from A to B; it will slowly change the life of a Canberran, here's why.

What does development mean for residents of Canberra?

The increased accessibility will do wonders for residents and people thinking of moving to Canberra . The proposed stage one track will be 12kms long and have 13 stops along the way from Gungahlin to the city centre. This alternative mode of transport is going to save people time and money, and hopefully the impact will have social, economic and environmental effects.

A study by UN Human Settlement named Vienna the most livable city in the world, in terms of production, infrastructure, quality of life, social equity and environmental protection. But one of the main reasons the city of Vienna functions so well is because of its extraordinary transport system. In a city of 2.5 million, 1.3 million travel by the light rail.

Developing a similar concept in Canberra will reduce resident's reliance on their own motor vehicle for travel. The ripple effect from the development was described by Minister of Transport and City Services, Meegan Fitzharris.

" One of the many benefits of light rail is that it can have a transformative effect, generating economic opportunities and jobs," she said. 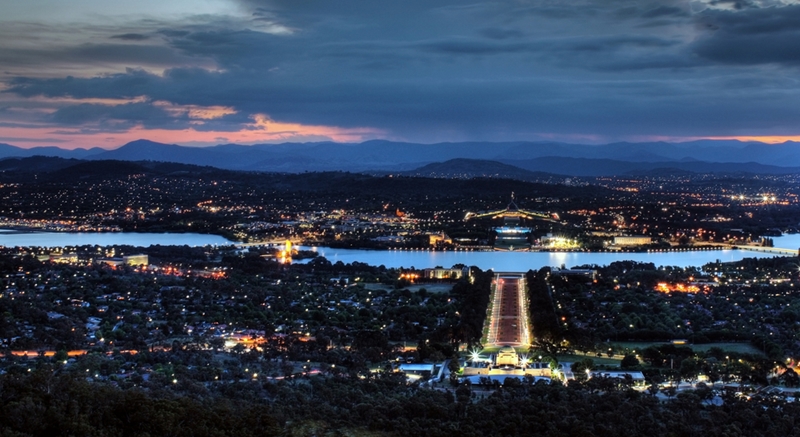 Canberra is preparing for a low emission light rail that will have a huge impact on the lives of Canberrans.

What's the effect on the environment?

The light rail will dramatically reduce emissions and being environmentally friendly is a forward focus for Canberra's urban development. Experts from The Centre of Mine Land Rehabilitation suspect that by 2020, emissions will be reduced by 18 – 30 per cent. This is related to residents no longer using their motor vehicles to get to work. The obvious use of electricity to run the light rail instead of fossil fuels is the main attraction. By that date the ACT will also be sourcing all of 90 per cent of it's energy from renewable energy systems such as wind and solar.

The light rail is bringing jobs and value to Canberra. Living in a city with a low emissions and the hope of fast and safe travel is so inviting for residents and people wanting to find Real Estate in Canberra.

Get in contact with the team at Peter Blackshaw to help you with all your housing needs if you think Canberra is the place for you.