You are here: In The News > Why Investors Should Consider Buying In Canberra

Why Investors Should Consider Buying In Canberra 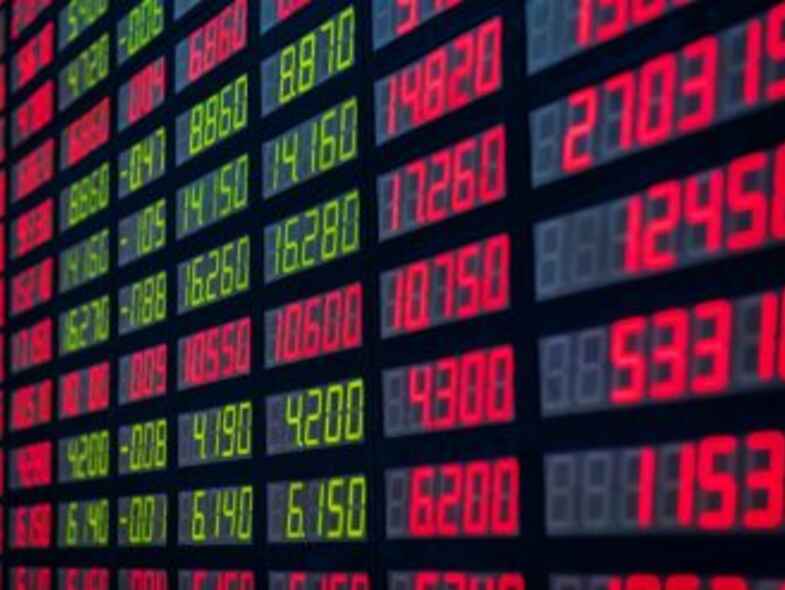 Investing in Canberra property is a sound move - but you'll need to move quickly to snap up the best properties, because other buyers are also moving in.

Are you looking for a new property to add to your investment portfolio? The market in Canberra is ripe for investors right now, and with the experts in property management at Peter Blackshaw Real Estate, you can rest assured knowing your new purchase will be taken care of.

The median dwelling value in Canberra is $674,770, according to CoreLogic RP Data monthly indices to the end of November 2016. That represents an increase of 8.43 per cent over the same time last year, which is growth almost equivalent to the five largest regions of the property market (Sydney, Melbourne, Queensland and the Gold Coast, Perth and Adelaide). With the value of homes rising in the ACT capital, regular buyers will start being priced out of the market, meaning rental properties will be in higher demand.

How has Canberra property changed over 2016?

In September of 2016, Canberra dwelling values increased the most of any capital city around Australia, according to a CoreLogic report from October 3. Canberra values increased by 2.4 per cent, Melbourne was in second place with 2.3 per cent, and Adelaide was third with a rise of 2.1 per cent. Sydney only managed a 0.8 per cent rise, and Perth and Darwin recorded big drops of 2.5 per cent and 2.2 per cent respectively.

Are you up-to-date with what's happening in Canberra real estate?

The median house value in Canberra is over $700,000, which has risen by 8.69 per cent over the past 12 months. Units will only set you back $434,030 by median value, and even that has risen by 4.84 per cent. For hopeful first-time buyers, for example, these sorts of rises in such a short space of time will prove almost too hard to keep pace with. It's hard enough as it is to save a deposit for a home, but if the median dwelling values keep rising, it's going to be out of reach.

It's hard enough as it is to save a deposit for a home, but if the median dwelling values keep rising, it's going to be out of reach.

That's when rentals become more popular for these buyers, and where they are fruitful for the savvy investors who snapped them up at the right time.

Why is buying a rental right now such a good idea?

The Australian property market has steadily grown for the past year. There are some outliers, such as Perth and Darwin, that keep dropping off periodically, but for the most part, buyers expect to pay more in 10 years than they currently would. This is fantastic news for people who already own property – those that are waiting for the right time to sell their Canberra home . It's also great for investors with capital to spend.

These people will be on the hunt for a new investment, and they'll understand that there's no time like the present to buy another property. Once the purchase has been made, they can then start building wealth (or paying off the home loan) with the rental payments they receive from tenants. The tenant pool will be large, and possibly increasing further, because of the continually rising dwelling values. 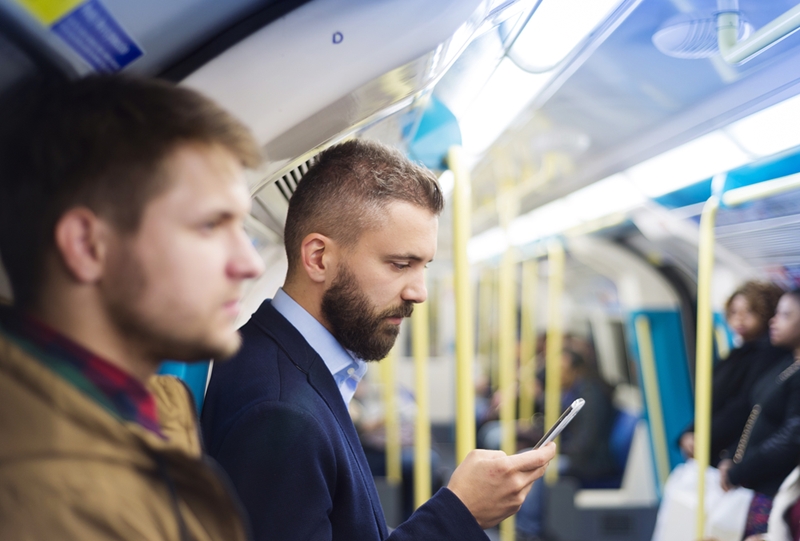 Buying with the modern renter in mind means being close to public transport.

With the right property management team on your side, it won't be difficult for you to find tenants – particularly if you buy a home with the renter in mind .

Canberra has also become the market of choice for the savvy NSW buyer, according to a Domain Group article from November 22. Both families and retirees are choosing Canberra as their next destination, and if investors want to get into a Canberra property, they should act quickly. The influx of NSW families will reduce the number of suitable (and available) homes in the city.

To make your next investment a sound one, choose Canberra. For help managing every aspect of the property, choose Peter Blackshaw Real Estate .